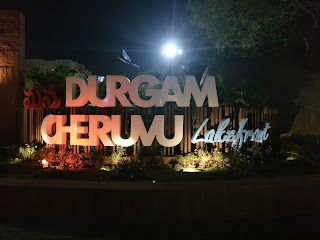 It was the first day of the year and we wanted to spend some time together. We were looking for some nice place to go on a walk and talk to each other and relax.

But in the heart of the city where can we go. Hyderabad is full of traffic, public and pollution.

After a lot of drama we went to "Durgam Cheruvu". A beautiful lake which was badly effected due to the urbanization. However, we had heard about its renovation and we thought let's give it a try and finally we went there.

As we were not able to jot down any place, we got terribly late. However, we started from home around 5pm and on the way, in the middle of nowhere, we decided to go to Forum Mall. Then my husband took a wrong direction and we were on the way to Inorbit Mall. So we thought let it be. But while we were about to climb the up Hill road, we saw Durgam Cheruvu on our left.

After seeing the newly constructed exterior, we got tempted to enter it. Though we had idea that it is not completed yet, we gave it a shot.

As expected it was not even half done. Yet the premises was very well maintained.

So, my husband got tickets for us and we entered the lake park passing the security. Immediately after crossing the entrance gate,there is a very well designed and maintained open-top round hall which is beautifully decorated with lights and plants. There were a couple of sculptures as well. You can click many pictures there.

The park is beautifully planned and designed for walkers and joggers, with many benches for elderly to take breaks while walking.

The park is well maintained and extremely clean.
There were dustbins placed for every 50 meters (approx).

During the Qutub Shahi Dynasty the Durgam Cheruvu used to serve as the source of water for the people residing in Golkonda area.

It is one of the largest fresh water lake. However, it was polluted due to urbanization. Most of the area around Durgam Cheruvu was occupied illegally. 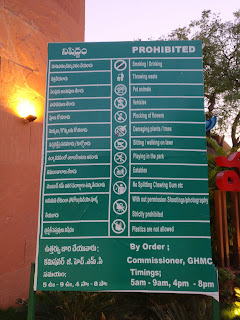 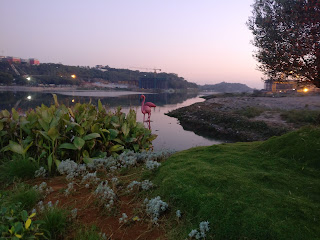 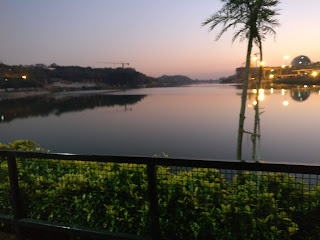 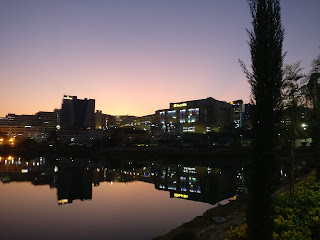 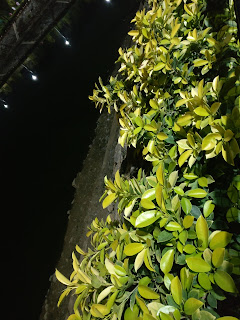 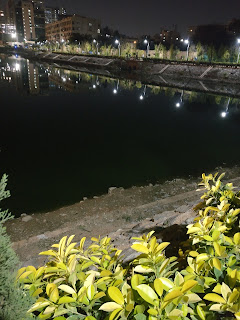 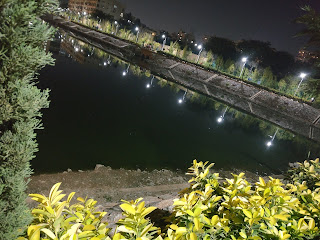 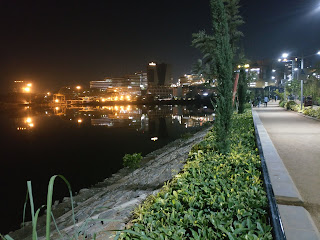 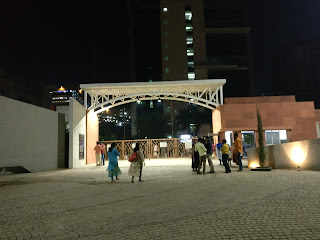 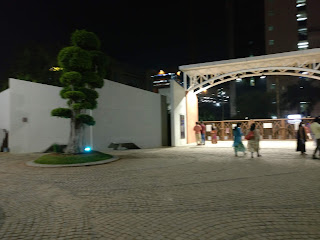 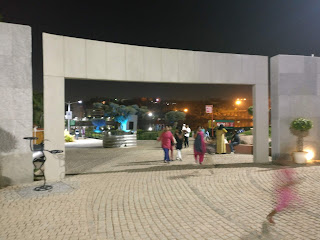 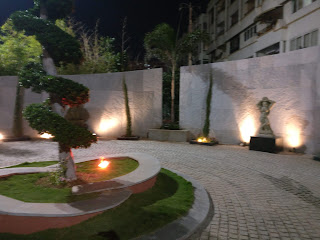 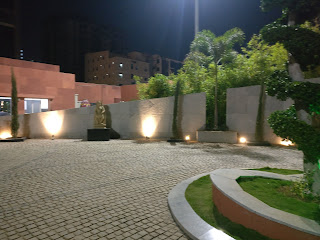 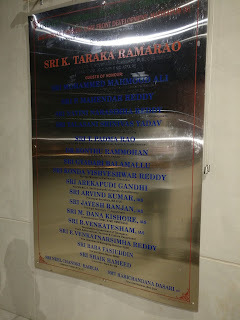 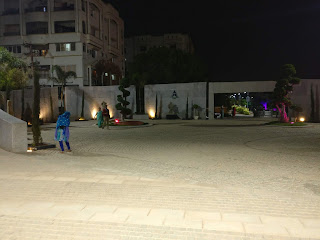 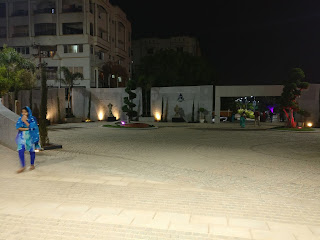 Popular posts from this blog

I have been living in Hyderabad for past 10 years and my home is very close to Qutub Shahi Tombs. Every time I go to my terrace I see beautiful Tombs. From far away they look so fascinating. But I never thought of going there.
The moment someone talks about 7 Tombs, I feel "ye tho apne Ghar ke baju me hai, jayenge kabhi" . But trust me, for past 10 years I went to many places within and outside India but could never manage to go to this place which is right next to my home 🙈🙈🙈.
One fine day, finally, we managed to visit this place. And that was the day I decided to explore Hyderabad more and more.
****So let’s start our travel tale****
Qutub Shahi tombs has 2 gates, one gate can be seen from the main road and you don't need any ticket to get into this gate. This section contains a mosque, you don't need any ticket to get into this mosque as well.
After the ticket counter, you can see a big Tomb towards your right which is quite huge and past which you can see yet anoth…
Read more 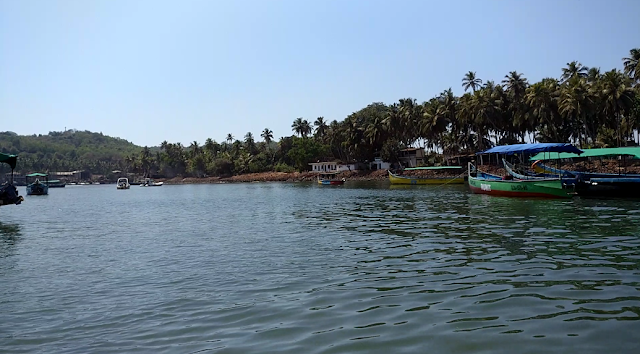 
One of the beautiful and quiet beaches of GOA, not a great place to sit and watch the sun set, but a nice place to spend some lone time admiring the nature and beautiful copper sand.

I am talking about the Coco Beach of Goa and I guess one of the most quiet and not very well maintained, it is quite popular for water sports though.

This is our second trip to Goa and first time we skipped the Dolphin ride. The only reason for skipping this activity was our extra smart minds.

Jokes apart, we seriously thought it wouldn't be as fun as people are claiming it to be and sighting a wild animal in their natural habitat is next to impossible. So we deliberately gave it a miss.
However after taking this trip all our thoughts changed. It was quite an experience to enter the vast ocean in a small boat and going at the place where you could see nothing but water, was astonishing..... The cool breeze even in the hot summer was ref…
Read more 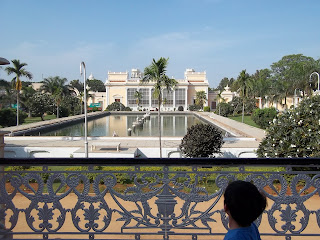 Chowmahalla Palace, with the very name you can easily guess that it must be a set of four palaces at one single place.


Chowmahalla Palace or Chowmahallatuu (4 Palaces), was the official residence of the Nizams of Hyderabad while the same was under the Nizams rule. The palace was built by Nizam Salabat Jung. This property is still owned and maintained by Barkat Ali Khan Mukarram Jah.
The palace is located in the old city in Hyderabad near the Charminar.
So let’s start our travel tale.....

Around 9am after finishing our breakfast and tea we started on bikes to the Chowmahalla palace. The palaces are just behind Charminar, the location is usually very crowded and the roads are pretty congested. Hence it is always advised to commute on bikes, because you will get parking easily.

We found a place to park our bikes and entered the Palace by buying the tickets. The place does not contain any kind of canteen so it is advised to carry your own food and water. There is a small pantry which serves t…
Read more

Neel
Welcome to the Neelz Show.